Hello everyone, and especially all the @Testers !

You might have seen at the last Community Standup🌟 that we announced a new UI for our desktop connectors, it is now ready for you to play with it!

How to try it

Simply install the latest beta of the Revit and Rhino connectors (2.2.3-beta) to give it a try!

Please note there are still a few pending features and rough edges, but all core functionalities should be there.

Type SpeckleNewUi to launch it.

Wait, why yet another UI?

Well, for a few reasons, mostly:

Here’s how the new UI tries to solve the current shortcomings.

First of all, we did a bit of research and found a framework called Avalonia which is cross-platform, we had tried Avalonia a year ago before writing DUI1, but it didn’t fully support .NET Standard, it does now instead, so we used that to create a brand new Desktop UI.

Once we iron out a few quirks on OSX, you’ll be able to use Speckle on Rhino for Mac!

The new UI makes account selection and swapping between receiver/sender mode more intuitive by making them evident dropdowns/buttons. We also added some info tooltips to help guide new users along.

We also changed how filters are applied, they are now getting a full dedicated page and should make this process simpler: 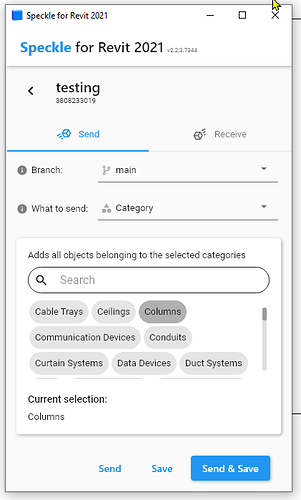 All filters and manual selection mode are grouped together now 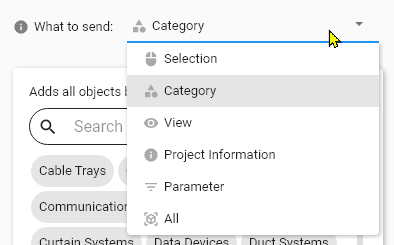 This is also the page where you can swap between “sender” and “receiver” mode.

In the receiver tab, you can see a preview of the selected commit, and in the future we might add the option to filter the data to be received as well: 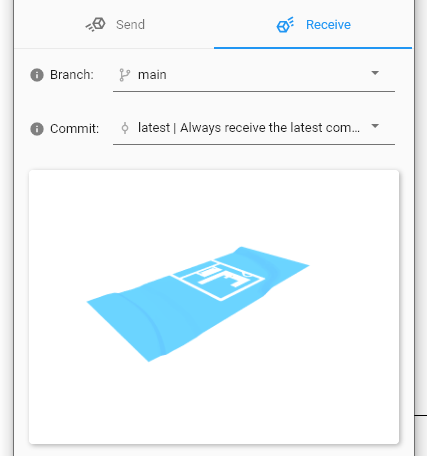 You now also have the option to just send or receive to/from a stream without having to add it to the current file:

The saved streams view has also been greatly simplified, leaving room for only 2 actions: 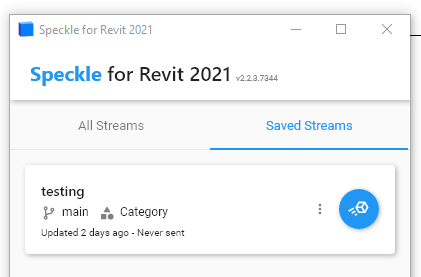 We’re sharing this with you because we value your feedback!

Please give it a go and tell us your first impressions. Some might hate it, some might love it, we want to hear it all

If you like it, we’ll implement more features, fix existing bugs, and then ship it to other connectors such as AutoCAD and CIvil3D.

Many thanks to all the folks working on Avalonia and MaterialAvalonia and all the underlying open-source packages and frameworks being used by them! Do

their repos to support them!

I had a quick look and I love the improvements! It is more intuitive in my opinion. I like the clear overview of the streams (title, description, ID, your role) and the option to switch accounts.

Small suggestion might be to add a hyperlink at the bottom of the info tooltips which opens a relevant tutorial or page from the Speckle website. This enables new users to quickly jump to more information if they would like to. When I have time, I will do some more testing and think of other improvements. 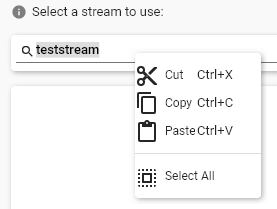 Bummer, we can def look into this!

I get this error while trying to send All from Revit. I wish I could’ve seen what went wrong when I click on the notification

Maybe it expands? It is not really straightforward to find where the report is hidden. 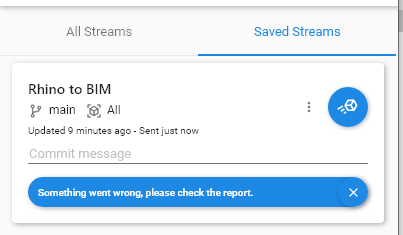 Yup! That’s what happens when the person developing it is lazy (me)

You can access the report from the three dots menu, and from the next release directly from the notification: 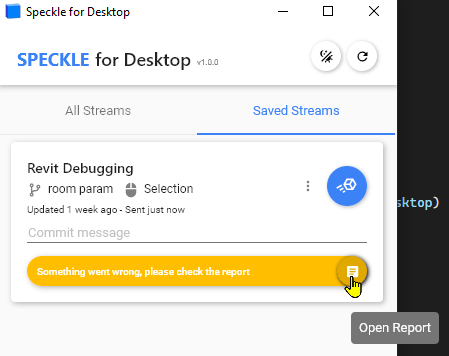