Are there any logs that are stored locally that I can inspect? Or are we going where there will be no logs locally?
https://drive.google.com/file/d/18fG1uzVj1RpREK2rEVITBN9XH_kQ9pUV/view?usp=sharing 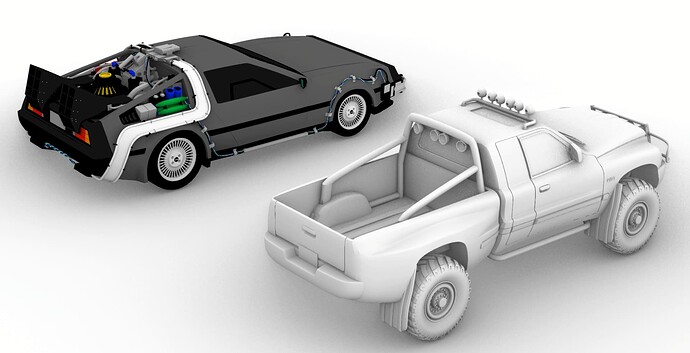 In this instance, ExplodeBlock fixed it

Thanks Jonathon for confirming it works.

Hi Michael, currently operation errors are logged at the top of the report panel if they are caught, but we aren’t storing a dump locally - this is definitely a good idea though and we’ll follow up internally.

I’ve debugging the file you sent and the issue was actually in the block instance having user strings with invalid characters (./) for our object serializer, and I’ve pushed a fix which will be merged in our upcoming 2.11 release

You can check out the details here: fix(Rhino): handle invalid userstrings by clairekuang · Pull Request #1994 · specklesystems/speckle-sharp · GitHub, now user strings with invalid chars will be omitted and a note will be added under the objects’ report.

This is fantastic! Thank you for the responsiveness. I’ll be sure to install the next release and continue to test this model that is loaded with all kinds of known problems.

Regarding the log, in other applications of similar nature I use SnakeTail to subscribe to a log file as a process is taking place. I’d love to be able to watch the processes that are happening when a speckle stream is sent/received to help triage.