Three days ago I have discovered something that I needed for many years but never knew what was called. Some call it the everything app, for others its like Excel on steroids.

For me I feel is going to be a way to organize and manage information both professionally and personally.

This is NOTION and I already set it up to make shopping lists, quantity and cost estimating which link to websites for the products and material providers.

But more than anything I think it can be like a centralized dashboard that connects me, the project and the client.

What I would like to have is a data connection between Speckle, Grasshopper/Archicad/Revit schedules and Notion tables/databases and even more.

I know you do have the Power BI connector which i need to explore someday but from what I see, Power BI is more focused on data visualization, reporting, and analysis, kind of a more corporate feel, while NOTION is more about general collaboration, project management and client presentations, perfect for small to medium size architectural projects and interior design projects.

Hi @Constantinesis, thanks for your feedback. We also use Notion internally, it is a versatile and powerful tool for team collaboration. However, Notion connector is currently not on our roadmap as our focus is on improvements of the existing connectors. I’ll let you know if we get to Notion connector some time in the future.

In the meantime, use the import feature to bring your Excel and CSV files to Notion. Also, you can simply embed your Speckle models, more in tutorial below. I hope this helps you in collaboration with your project team and clients. 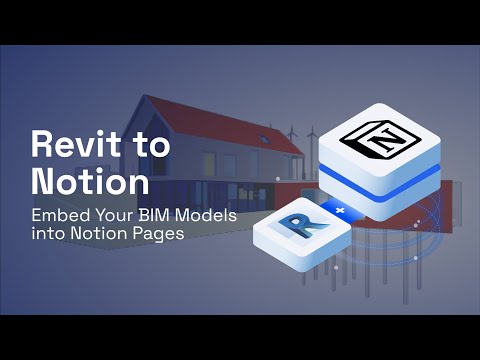 I have also connected Speckle comments to a Notion database in last year’s hackathon. It’s a hack, but it works. If you know Python🐍, you can take a look at the code and tailor it according to your needs. 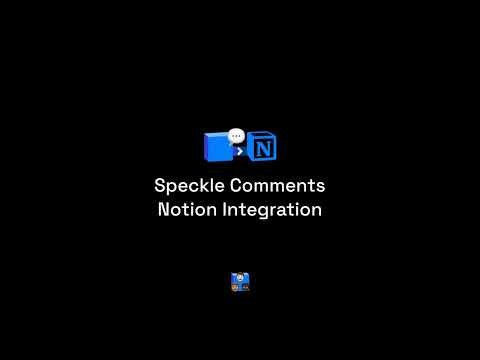 Thanks! I`m not into Python or scripting in general but I will take a look when I have some time.
I did manage to adapt a Javascript code for Google Sheets to automatically import a tab delimited text file from Drive into Sheets

Now if only Notion had had an in-house Google Sheets connector and better a synchronized one.

By the way, here is the code if you ever need it. You can change the tsvUrl with your own , but it has to be the direct download version, not the share-link version
I wanted this because Archicad exports TSV files for schedules instead of CSV