Hi,
I’m interested in sending some stuff to Unreal (From Rhino, Blender, or Revit) but as for now every time I try to import something using your Unreal Sample Project, UE4 crashes.

How can I help you solve this problem?

Hi Jakub,
Could you send me a screenshot of the crash stack trace (the screen that appears after UE4 crashes).
And if possible, add me to the stream that is causing the crash and I’ll investigate.

The stream is public I think.

I have taken a look,

If you have recently updated your version of the Speckle-Unreal plugin, could you try deleting and recreating the SpeckleManager actor in your scene.

It seems that your SpeckleManager.World isn’t being assigned properly.

I can’t seem to reproduce your problem, but it is something I could easily add a check for to prevent a crash. But I would like to understand quite how it is happening.

Quick word of warning, don’t post your auth token publicly, treat it as a password because it gives access to all of your streams.
I would reccomend regenerating a new one as soon as possible now this one is compromised.

Replacing SpeckleUnreal Manager did the trick!

Revit geometry looks funny though, It looks like all the vertices are welded?

About token, yes that’s probably not a good idea to public token

But for now, All I do are quick and dirty tests, so I don’t have anything to lose.

Replacing SpeckleUnreal Manager did the trick!

Excellent.
When I get round to it, I think I will add a check to the code to make sure the ʼWorldʼ is valid before trying to use it, That should prevent this type of crash from ever happening again.

As for Revit geometry, I’m unaware of any problems, I’ll do some testing today,
It would be great if you could share your stream.

I will try to use this stream as my official Revit test stream. 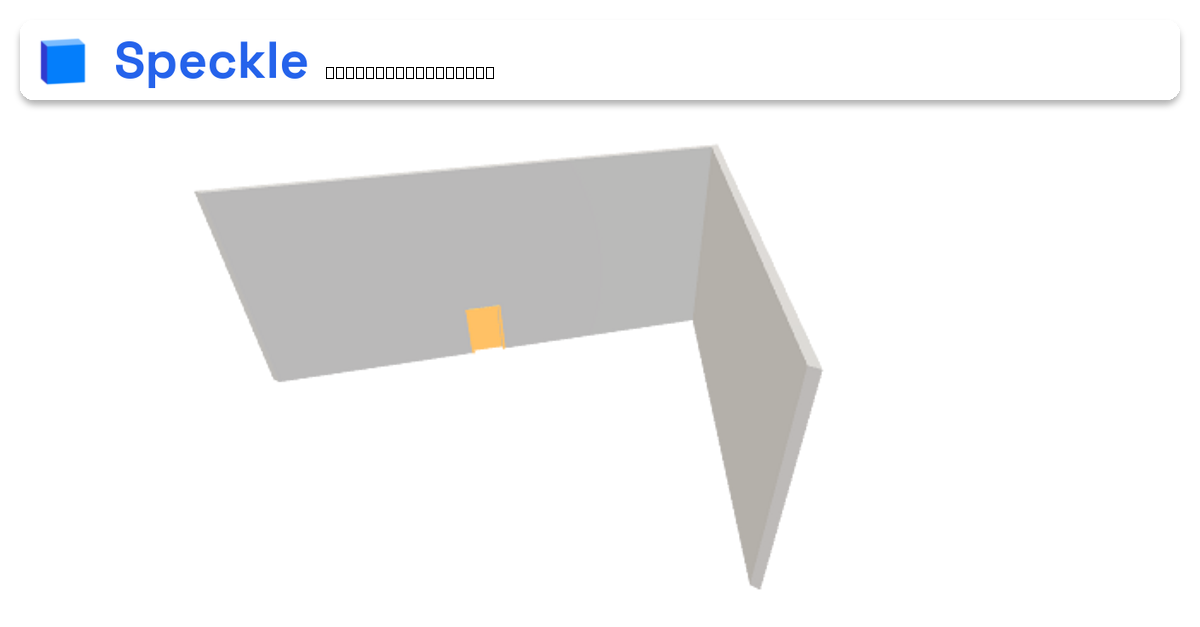 Web preview - note how even in the web, edges look sharp, shading is how it should look like 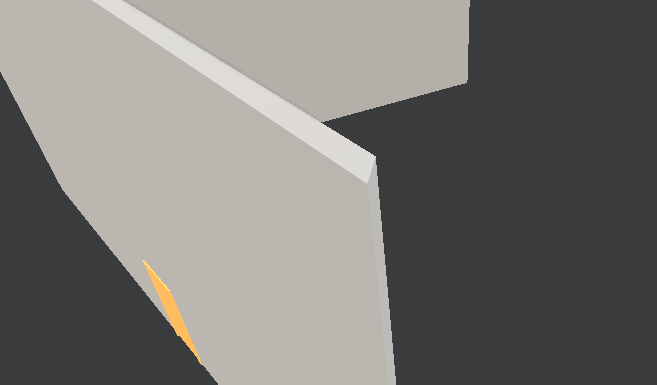 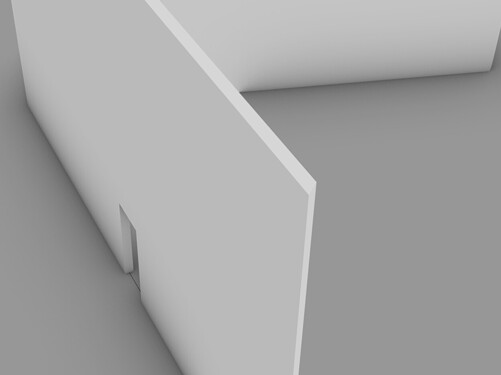 In Unreal edges look like they are rounded, I suppose this one might be related to weld vertices and vertex normals 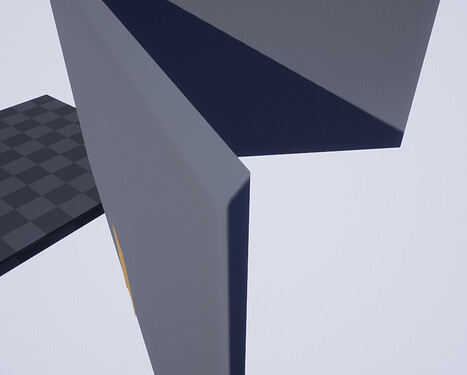