So today i have been introduced to Speckle and its features. I’ve been testing quite a lot and i have noticed that there is quite a big difference using two tabs vs two applicaties of Revit.

What am i trying to do?

I want to create an element with reinforcement bars. The difference from a normal situation is that i have to add this rebar in a separate file from the main element. So i have one source file and one rebar file. When something changes in the source file and want to have my rebar file updated without me having to manually change everything. So this seems like a good test for Speckle.

In steps what do i do? 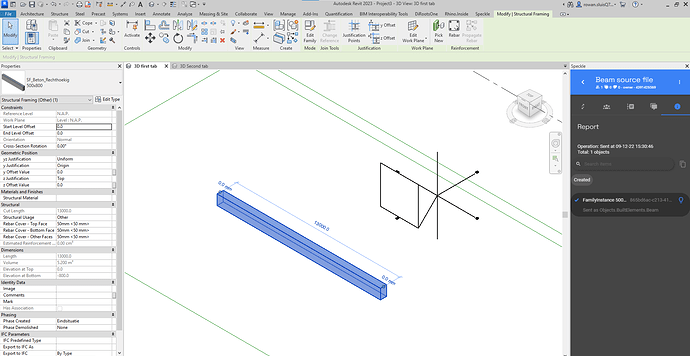 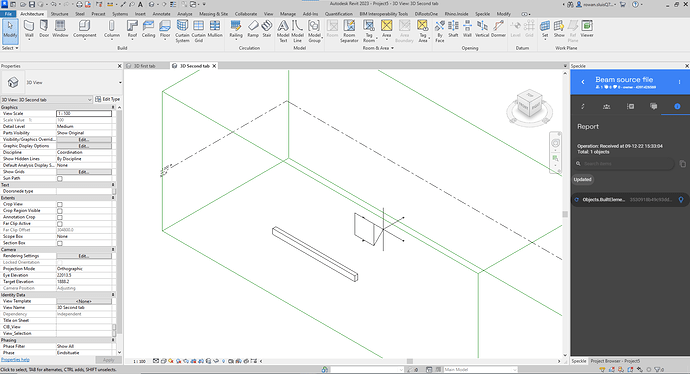 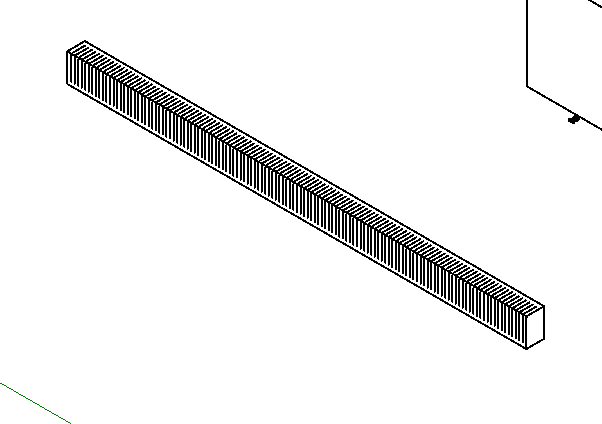 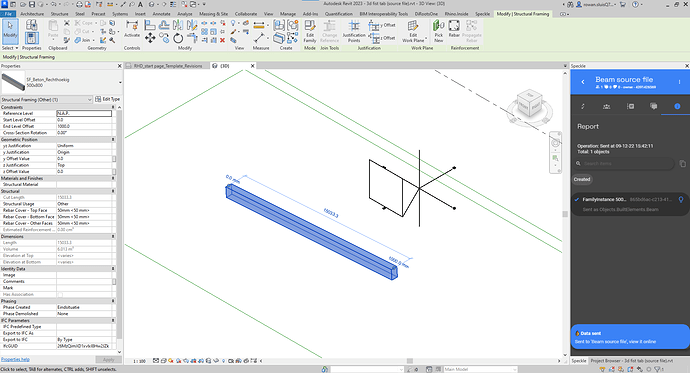 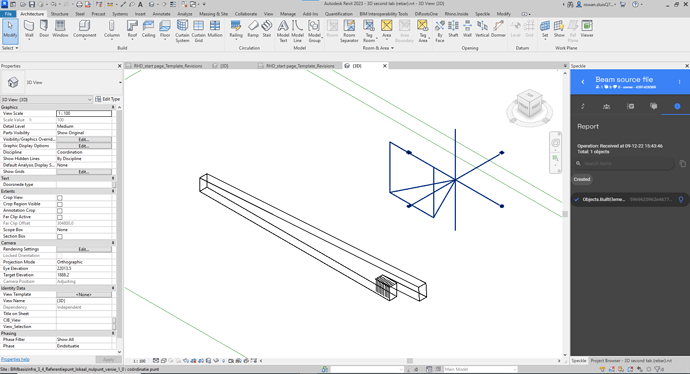 As you can see Speckle created a new element instead of changing the location and length of the bar already made.

So i did this test in separate tabs withing Revit 2023. Now i will do the exact same test but with two separate Revit instances. This time i will only make screenshot of the end result as the steps are identical of the previous. 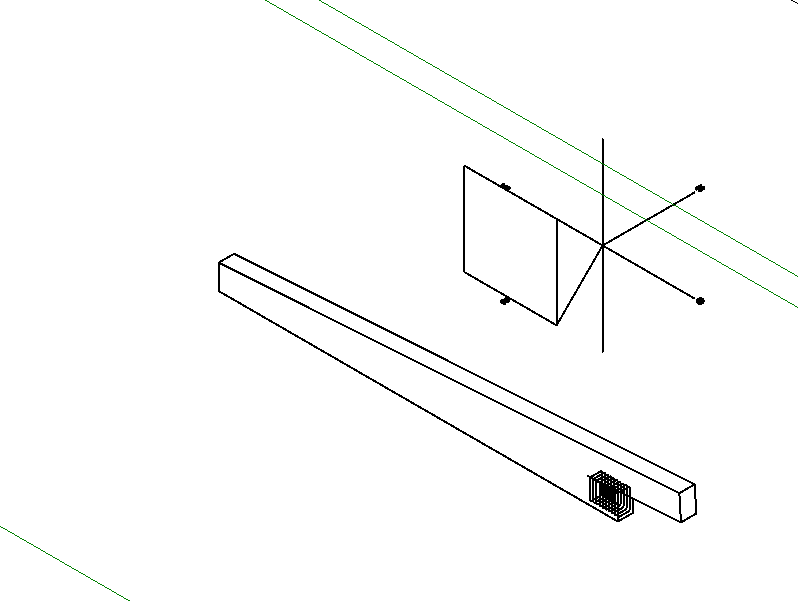 Test not closing Revit but working in tabs of the instance.
The same problem occurs as the previous test. Alright, maybe closing the program abrupts speckles connection with the element. Lets it again with separate tabs but not closing Revit 2023. 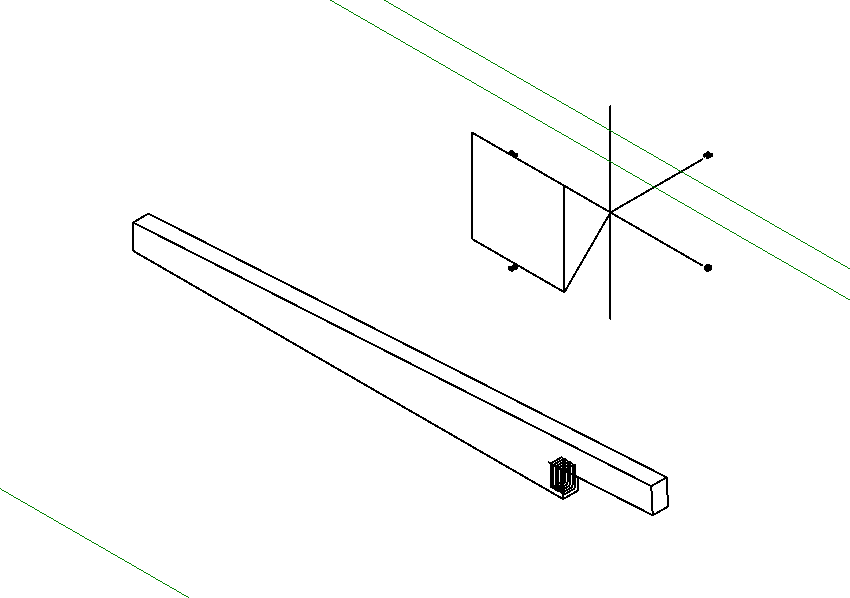 image850×598 3.5 KB
The exact same problem as previous two tests. Instead of changing the position and dimentions the element was newly created.

Test not closing Revit but working in different instances of Revit.
Result: 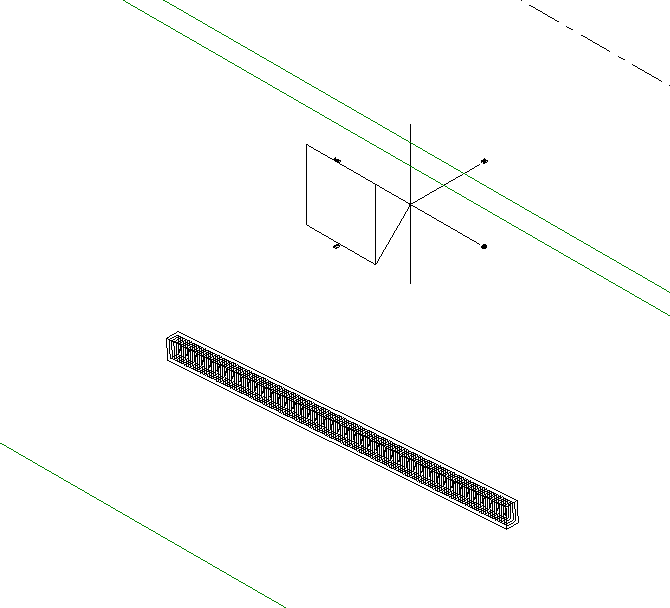 Hurray! the beam has change as we wanted. To get to the root of the problem i have done a couple of other test and it seems if you close the stream in Speckle the same problem comes back again as closing Revit. Because we have two different instances of revit we do not need to close one stream in either instances to move toward receive or sent data. 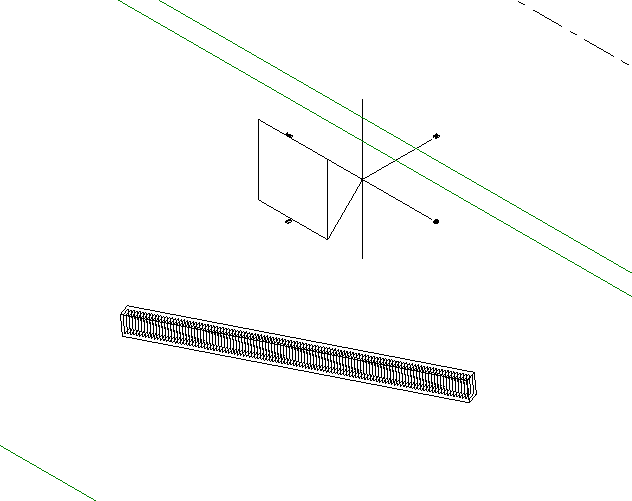 Now i will just press on another stream in speckle in the rebar file and than go back to the source file, make a change and try to open the stream again and see if the beam will update. 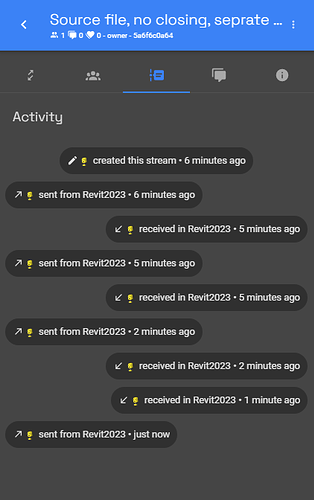 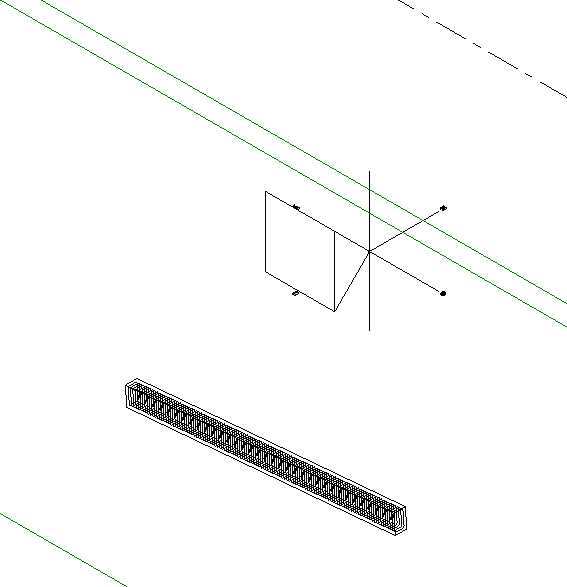 Lets test the source file again. We go to the main menu in Speckle and open our stream again. 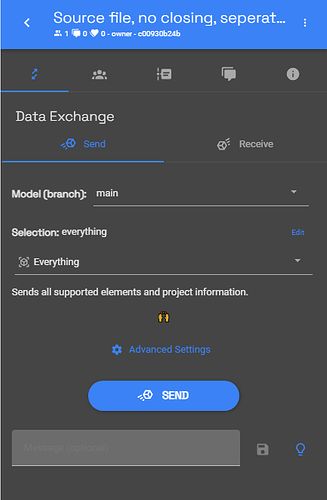 Because we open the file again it does not know what element we want to use for our data. It says Everything but we only want our beam. So we have to select it manually and say send. I think this causes the problem. Now lets see how our beam with rebar will move. 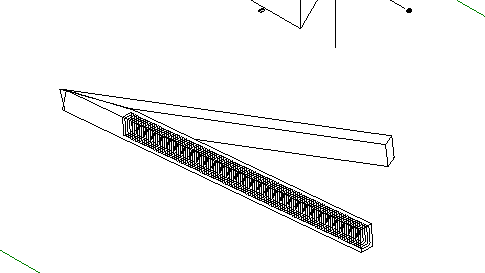 it does seem like this is the problem. cause now we have a new beam again.

Something is not going right and this is kinda frustrating. To have a proper integration between models i would have to keep my project open in two Revit instances and never close these application.

Is there a way this can be fix?

Hi @Rowan, thanks a lot for this detailed report!

, you found a nasty and very hidden bug

The bug was affecting the logic we use to store the receiver “state”, and this was then getting lost when switching between tabs in the same Revit instance. Meaning the updated mechanism wasn’t able to work at all.

We’ve already carried out a fix and it’ll be included in our next release (2.11, beta scheduled before the holidays, and stable in early Jan).

First of all thanks for responding to my post. I have waited with my responds to see if the new Speckle release would fix the issue. Yesterday the 2.11.0-alpha1 has been released.

I have now installed Speckle Revit 2.11.0-alpha1. I have done the same test as in the post (without closing or saving the Revit file) using two tabs in Revit. Sadly i came to the same result as in the test. A new object is created instead of changing the placement (update function is selected) of the element.

As I was testing this issue I noticed that the same thing was happening in the Speckle menu. When you press another tab it redirects you to the main menu of the Speckle connector. This step creates the issue where speckle losses the connection with the element.

Maybe I have been too quick with testing this as you mentioned the Beta and not the Alpha version.

Thanks again and happy holidays!

Thanks for checking, indeed the fix was not yet included

I’ll ping you as soon as it is!

There you go, the fix should be included in 2.11.0-rc1 and apologies for the confusing pre-release names hehe

Thanks for the heads up about the update Revit 2.11.0-rc1. I have installed it and tested the method using two tabs in Revit. The same problem as before occurs and a new element is created instead of getting updated(update is selected in Speckle).

Hopefully you can find the root of the problem, it stil exists.

Apologies, something slipped! Made a new rc2 pre-release and it should all be good in there:

Amazing! Thank you very much for the update.

Now both issues have been fixed. I can work in two tabs but also save and exit Revit without it loosing connection.