Until last week everything with import was working fine. It was creating and updating properly geometry imported from Rhino. This week, as a start it began begin very slow and Revit hanging once it reaches a state where all elements are imported. It stays non responsive for X amount of time and then refreshes. In the report it tells me: XYZ objects successfully imported (the one I was seeing it imports), but then nothing is shown in the screen and no elements are present.
Importing: 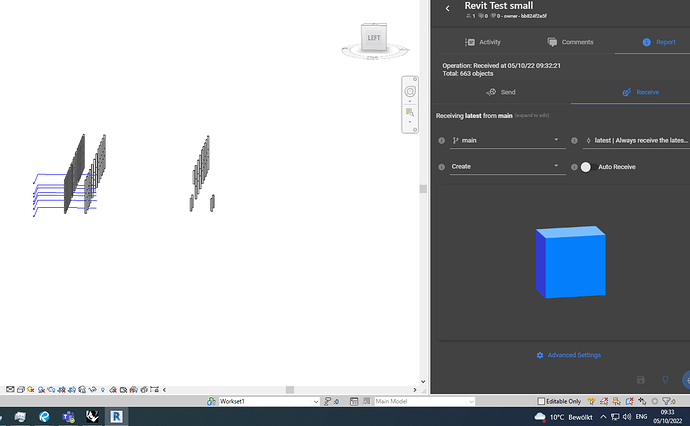 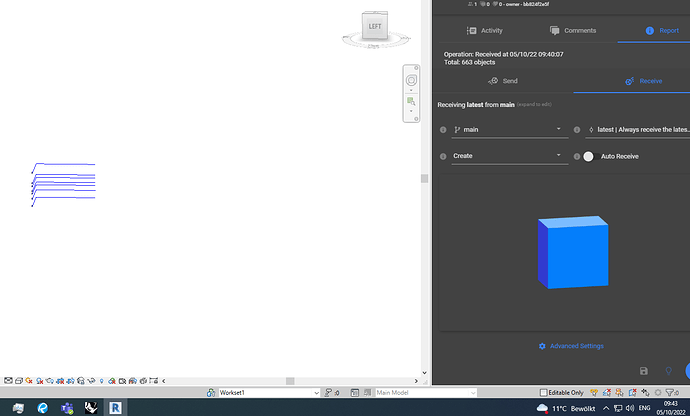 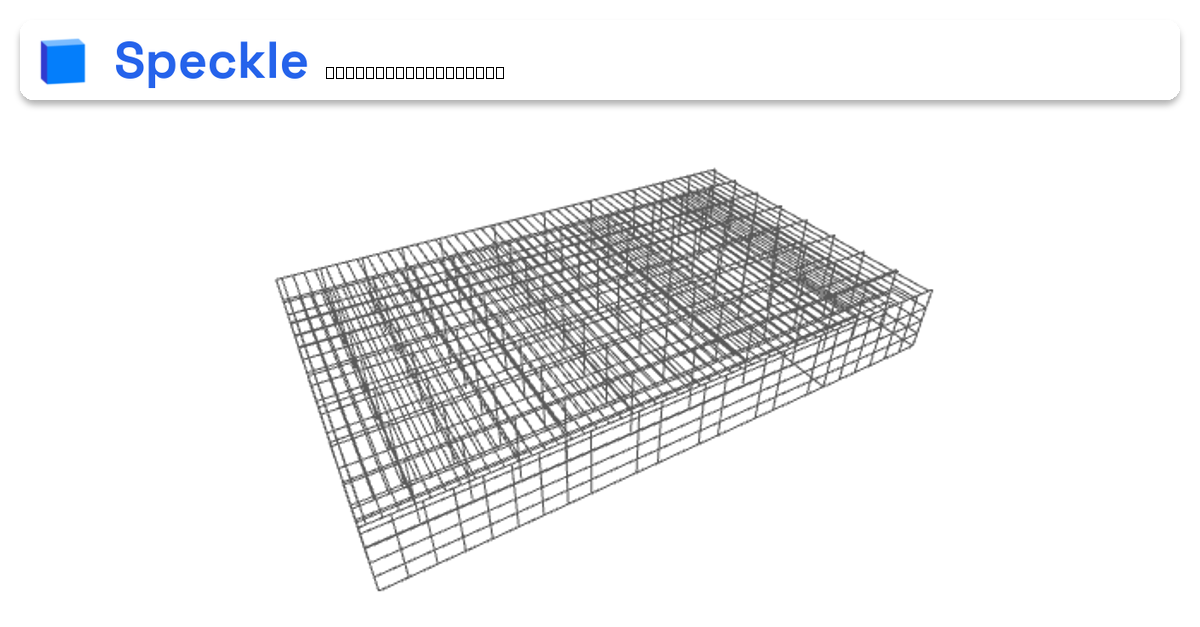 Thanks for reporting this and sharing your commit. I’ll try to reproduce this and see what’s the cause.

Received it just now and I can reproduce this. I guess something is borking beautiful builds @connor.

We’ll look into it @richardmih. In the meantime, you can use previous builds. Thanks for catching this👌. 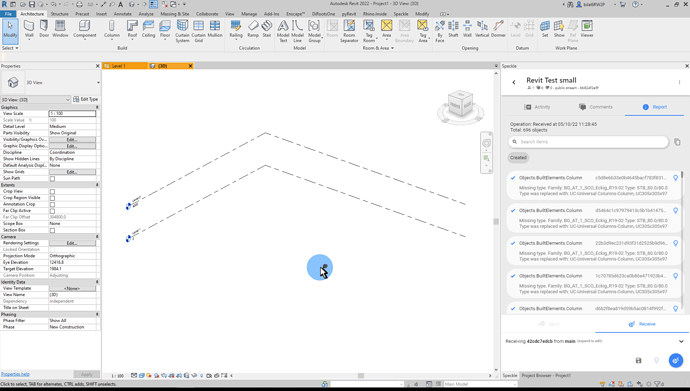