I’m currently trying to send some models saved as json files to Speckle via the API, but I’m having some trouble creating surfaces.

The SpeckleMesh object takes in a flattened list of the vertices as an array in the vertices field and then takes in the topology of the faces as such:

For example, this would create a simple square out of triangles:

One tip for figuring out the schemas is to go into GH and serialize the object you want to convert. 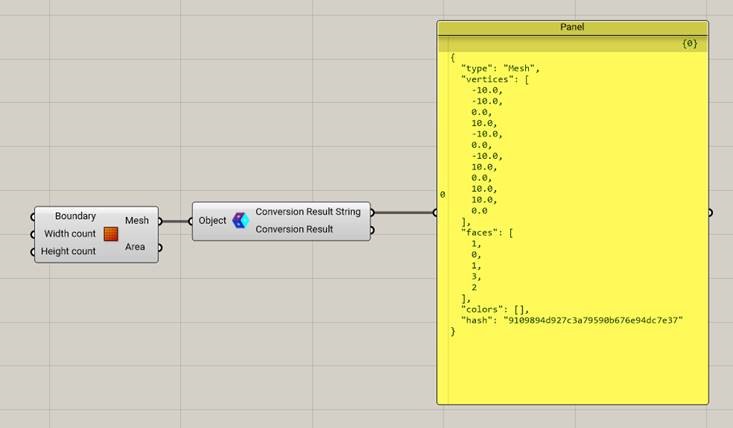 Thanks for the reply Mishael.

I just noticed that when using the quads flag, the mesh is still constructed of triangles based on the order you specify (vertices 0, 1, 2 make up first triangle & vertices 1, 2, 3 make up the second), which means your example doesn’t make a solid rectangular surface but rather this kind of thing: 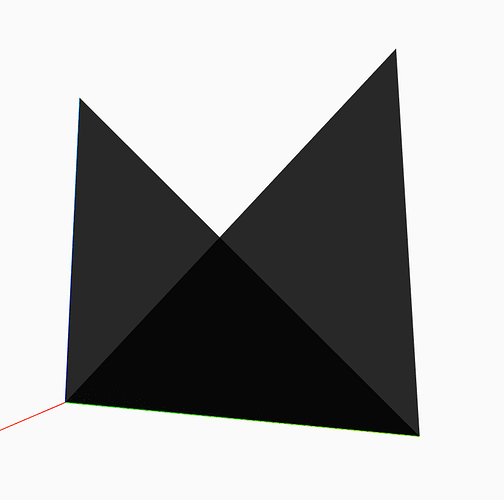