I am trying to receive an IFC file in Rhino. Even though geometry in the viewer looks fine, when received in Rhino, it generates a weird geometry, no surfaces, lines only visible when selected. I believe this is a bug because it works just fine through Grasshopper. Any idea why this might be happening? 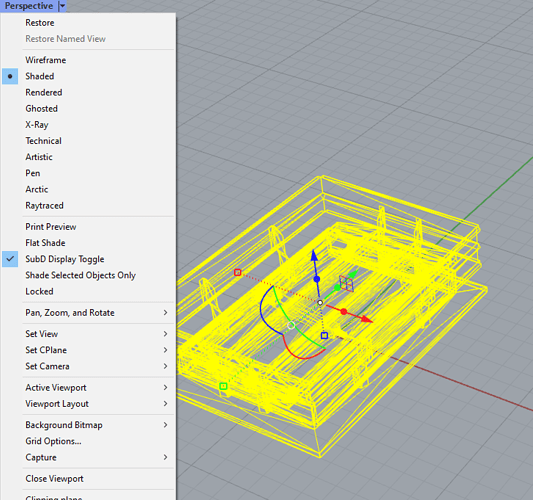 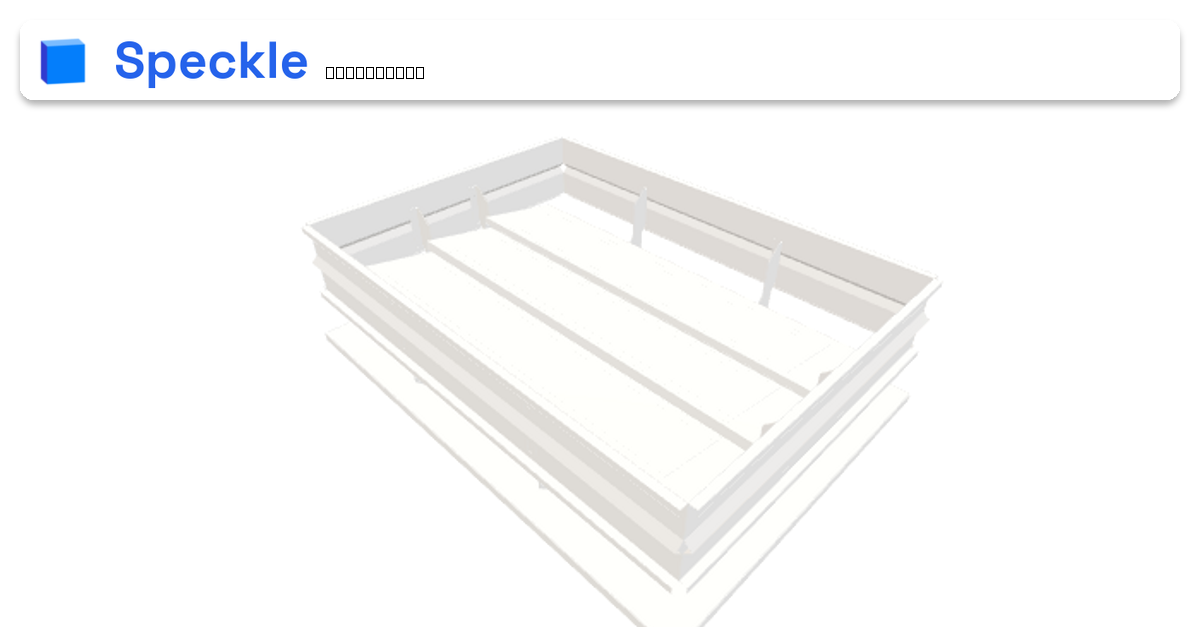 That’s quite interesting (and should definitely not be happening)! I’ll have a look during the morning as I’m already wrapping up some small GH fixes and improvements.

Quick question meanwhile… If you bake the GH geometry into Rhino, does the problem persist?

I’ve managed to reproduce it in my computer. But it does seem everything is being converted fine (including the material).

If I swap the view to rendered it will display the object, but not on Wireframe nor Shaded…

Yep, that was it. Is it because of the connector or is there something wrong with the ifc file? 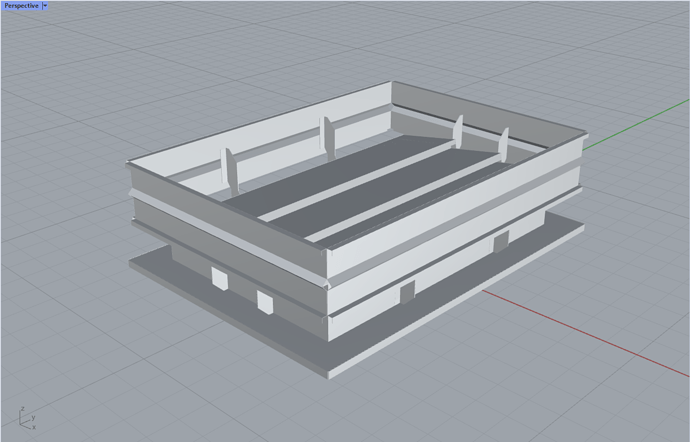 Not sure yet, but I’ll get to the bottom of it with a bit of help from Claire later in the day.

I suspect it’s IFC related since this doesn’t happen in Rhino to Rhino workflows, but TBD

we’ll be pushing a fix for this today, and should make it to the next release.

It seems we were incorrectly setting the display color of the mesh using alpha values. Hence, it ended up being transparent instead of it’s proper color.

We will now default to the Rhino behaviour of inheriting the color from the material. Which ends up having the same result, but ensures consistency with how Rhino does things

Thanks for catching this!!