My main aim here is to use Speckle to stream Curves from grasshopper to dynamo. however, the Curves that I input into the stream are being displayed in the Hestia Web Viewer but they look very off from what I expected them to be.
Here’s an image of the curves from rhino 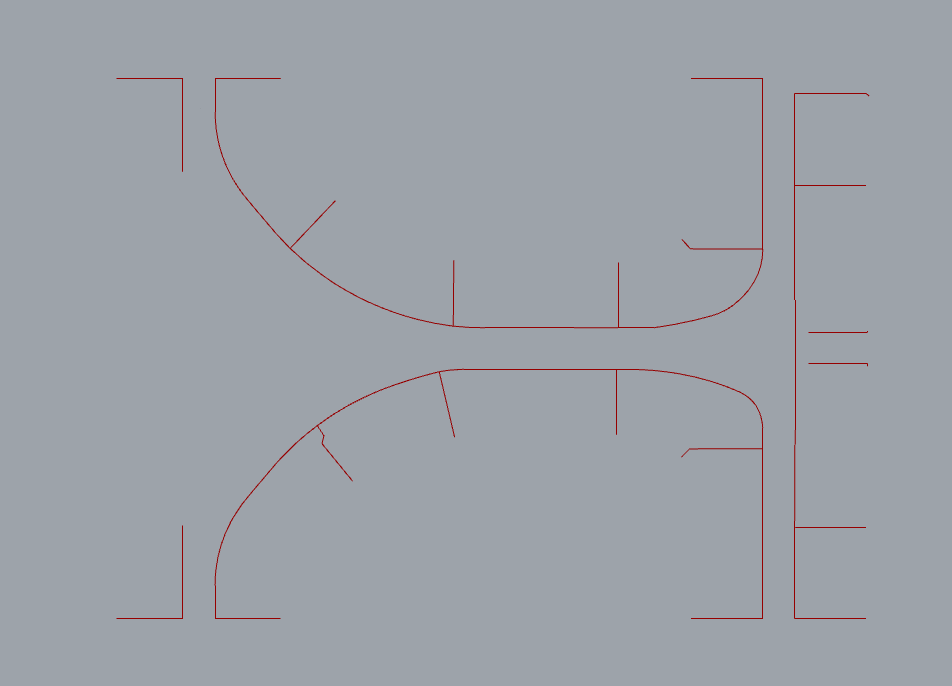 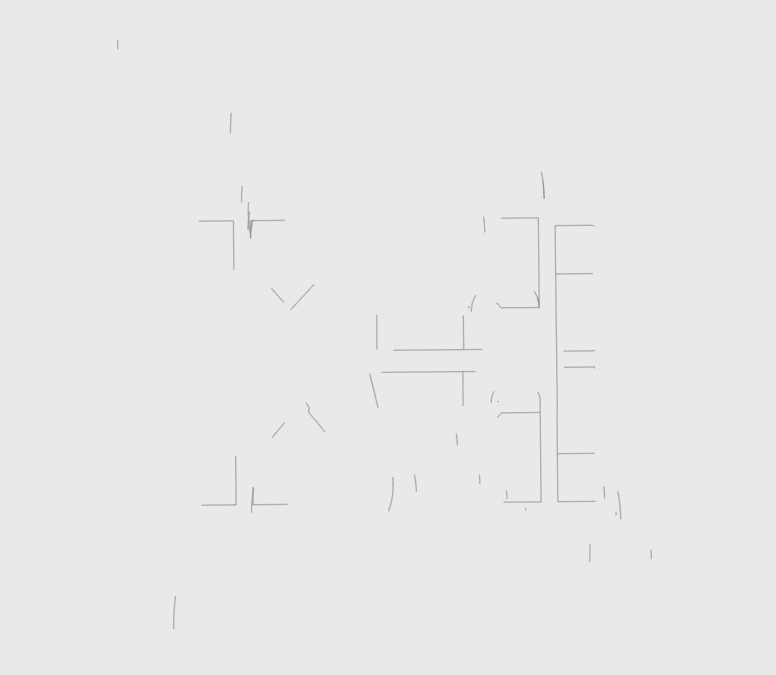 image776×675 4.14 KB
Obviously theres quite a big difference here. I tried receiving the stream back into Grasshopper, and there were no issues at all. So i Thought that it could simply be a viewer issue, and that I would possibly still have the curves proper in Dynamo. However, there is still some discrepencies.
Here’s what it looks like. 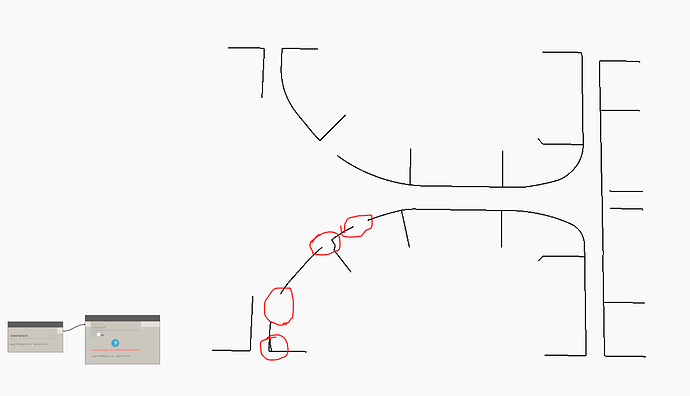 Thanks for the detailed report @yong_siang_ong! Indeed, there is a viewer issue (especially around arcs). Regarding the dynamo conversion, that seems quite annoying. I’ll rope in @teocomi to see if there’s any easy fix; thanks for sharing the streamid as well, makes our lives much easier!

While this is being fixed you can still rebuild and clean your curves before sending them. Usually what I do is (1) to divide them by points in GH, (2) make sure there are no duplicates in the resulted lists, (3) re-interpolate those points before (4) sending them again… Usually this do the trick

I tried what you did, but the result is the same. Unless I interpolated the curve at degree 1, which kind of defeats the point for my particular work case, as I’m looking to get a smooth curve instead of a segmented one.

Thanks @dimitrie hope that the issue can be solved soon. Seems to be quite a critical issue in any case.

I tried what you did, but the result is the same.

Haha what a hack, but yeah I agree. that would probably be my last resort. as long as i get the necessary data across.

Hello @yong_siang_ong! I’m having a look at this now, seems the stream has changed, can you please make a new one with the problematic curves?

We’ve found the bug, sorry about that! Some changes we pushed to Revit (more spefcifically SpeckleElements) caused curves to fail when converting to Dynamo…
Will publish a new release later today!

Awesome! Thanks alot for the fix!