First thank you so much for the amazing work you are doing, I have been playing a lot with speckle and see lot of potential for data exchange as well as for data visualization on the web.

The issuess I am facing now, is that after the web viewer update, new and previous visualizations are not displaying propertly.

Attach is an image of the visualization on the web_interface, and on the right, the same stream loaded into rhino again. The mesh results are there, but not showing in the web. 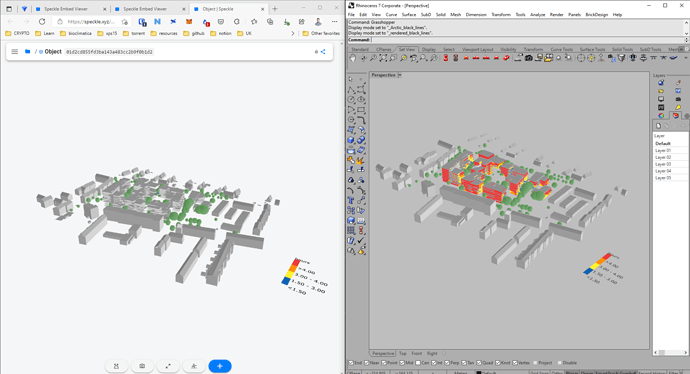 Here are some public example streams were you can see the issues. 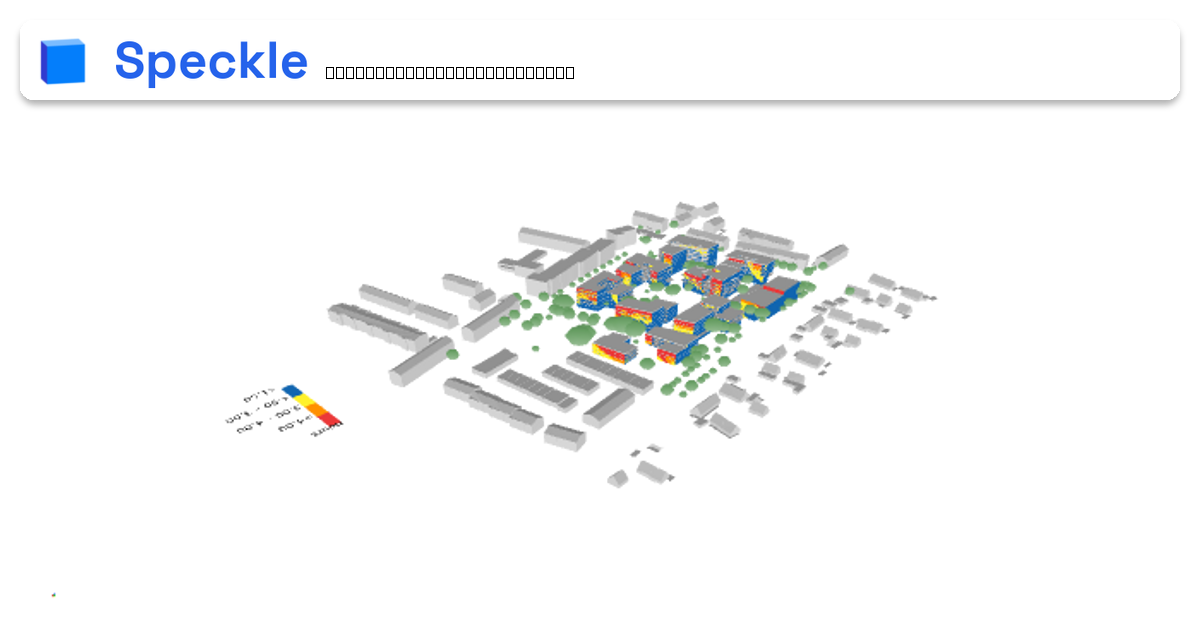 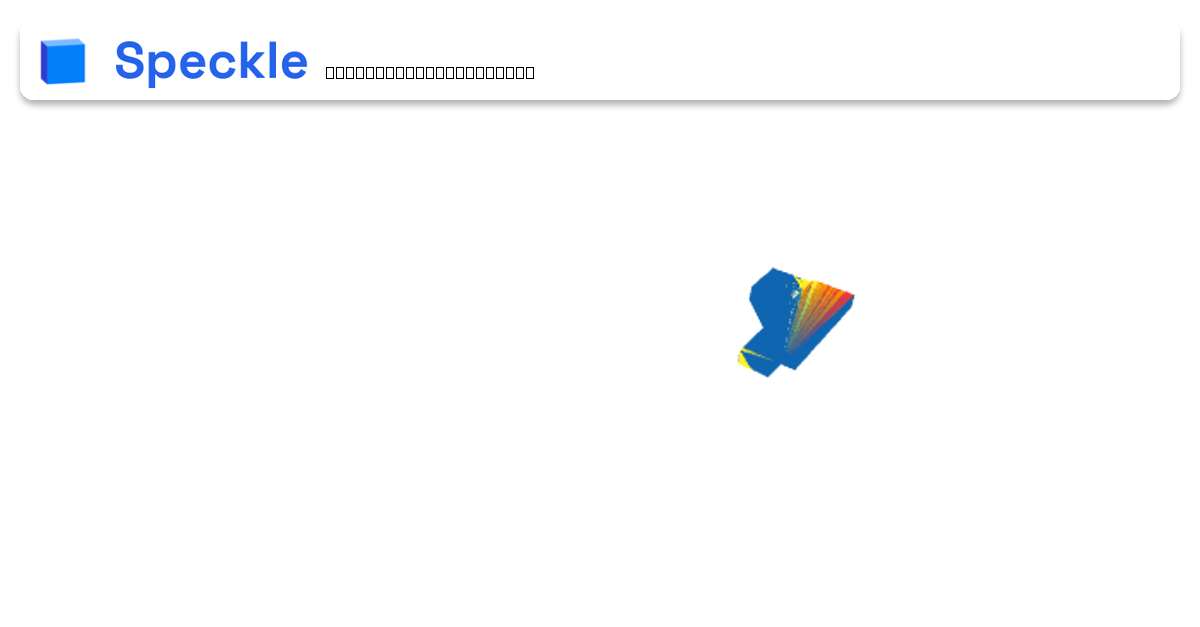 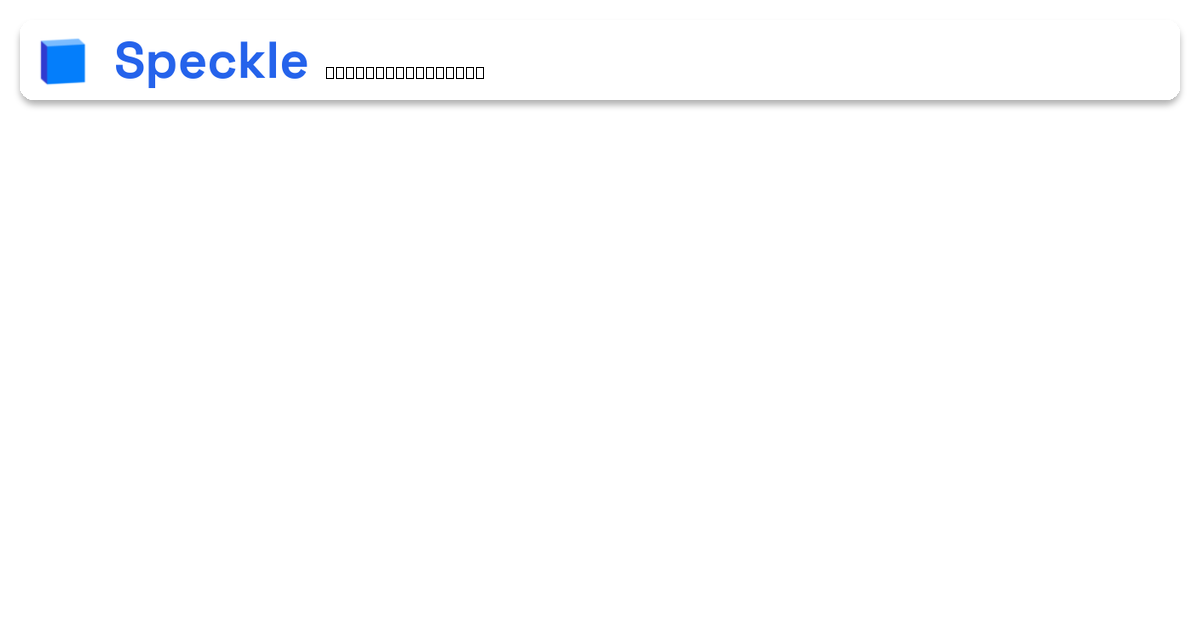 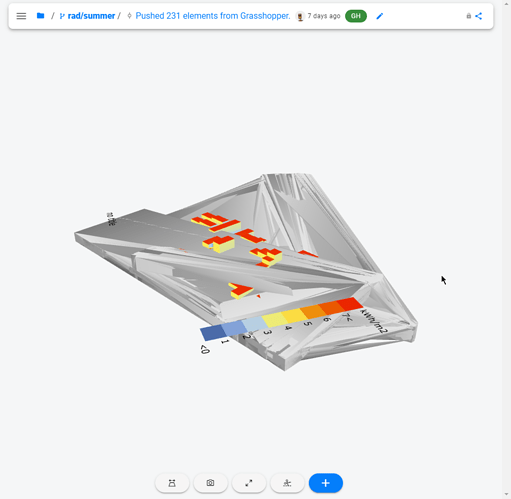 Thanks in advance and hope to hear from you soon,

Hey @monsieurpablo, thanks for reporting and, even more, thanks for sharing the streams - made debugging much easier.

(I did go on a wild unnecessary tangent before figuring it out, but that’s a different story)

It seems that when we introduced ngon triangulation, we’ve made a bit of a regression in respect with quads, so we’ll backpedal on that asap and push out a new version latest tomorrow.