We were testing the following workflow yesterday for an upcoming project: alignment in Civil3D > receive in Revit. Model lines were nicely generated in Revit, awesome! There were two things though. 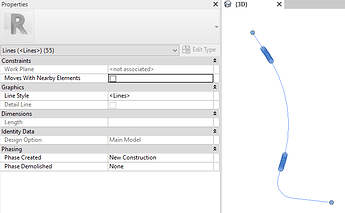 Receive 2 (after update in Civil3D), as you can see a lot of duplicates and only the first model line on the bottom right has been updated: 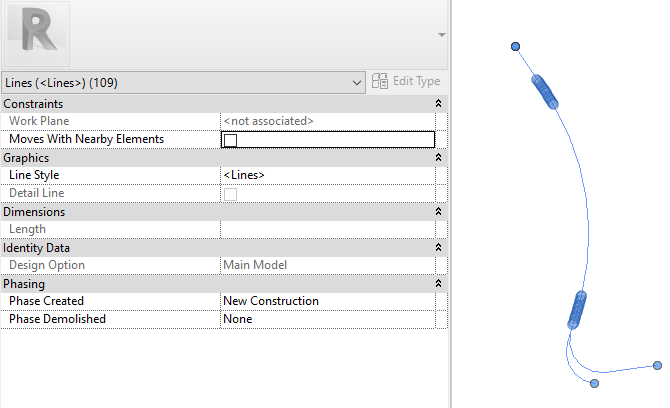 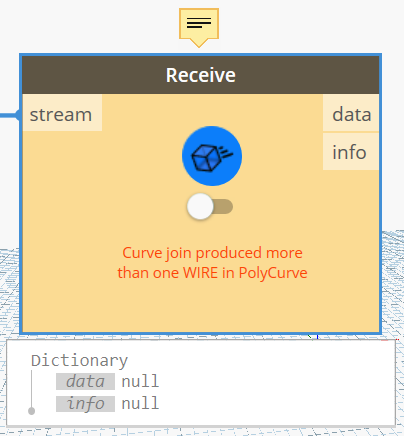 Ah yes, I also observed some curve and directshape updating issues in Revit during testing - created a github issue here for tracking progress.

Pinging @connor for this one!

Thanks for reporting this bug. I’ve submitted a fix for this issue that you can see here and it will be released with our speckle 2.9 release in the next couple weeks.